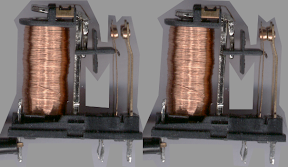 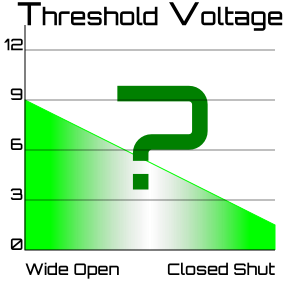 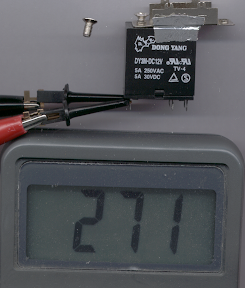 Also, The parts for the SSD and cube have finally arived, but I am too busy to play with them. I won't be fixing the awful formatting in this post until I have the video from the workshop.
Posted by Darren at 7:24 PM No comments: